Safety in Salt Lake City
Whether you’re thinking about moving to Salt Lake City or are a current resident, safety in the city is always an important consideration for homeowners. In a city that is still adjusting to its own growth, violent crime, wildfires, and even earthquakes are all distinct threats for residents. Luckily, all of these threats are manageable with a focus on preparation and planning.

Fire!
Due to the city’s desert climate, Salt Lake City residents face the threat of wildfires, especially during hot, dry summers. Homeowners on the benches of the city’s surrounding mountains face a greater threat due to their proximity to dry mountain grasses. However, these fires are preventable and fairly easy to protect your home from – this guide from Utah Fire Info presents an excellent checklist to ensure your home is safe from brush and wildfires.

Crime
Salt Lake City is among the most dangerous cities in Utah for violent crime. Although the city is below the U.S. average for murders, it’s well above the national average for robberies, assaults, and thefts. According to a Y2 Analytics poll of Salt Lake residents taken in 2015, residents on the east side of the city felt considerably more safe than residents on the west side and downtown. For cities of a comparable size nationwide, Salt Lake has the third highest property crime rate – most of this can be attributed to the city’s recent growth.

With strong economic growth year after year, Salt Lake ranked #5 in Forbes Fastest Growing Cities 2016. With that increased population comes an increase in crime that the city is still accounting for, with recent pushes for increased numbers in the city’s police force. However, according to the Y2 poll, only 1 in 5 respondents believed crime in the city was “out of control.” Due to Salt Lake’s high property crime rate, it’s always wise to investigate security systems for your house –burglars often avoid homes with security systems.

Earthquakes
Anyone who has lived in Salt Lake City for more than a few years can tell you that the state has been expecting a major earthquake for decades. Experts estimate a substantial chance that there will be a magnitude 6.75 or greater quake will occur in the region in the next 50 years. An annual statewide earthquake drill, the Great Utah ShakeOut ensures that participants are prepared for worst in the event of a major earthquake.

Like any major metro, living in Salt Lake City hosts its own unique safety concerns. But by preparing and planning accordingly, you can significantly minimize your own risk as a homeowner. 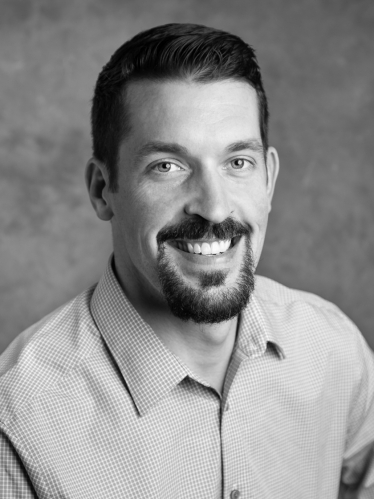